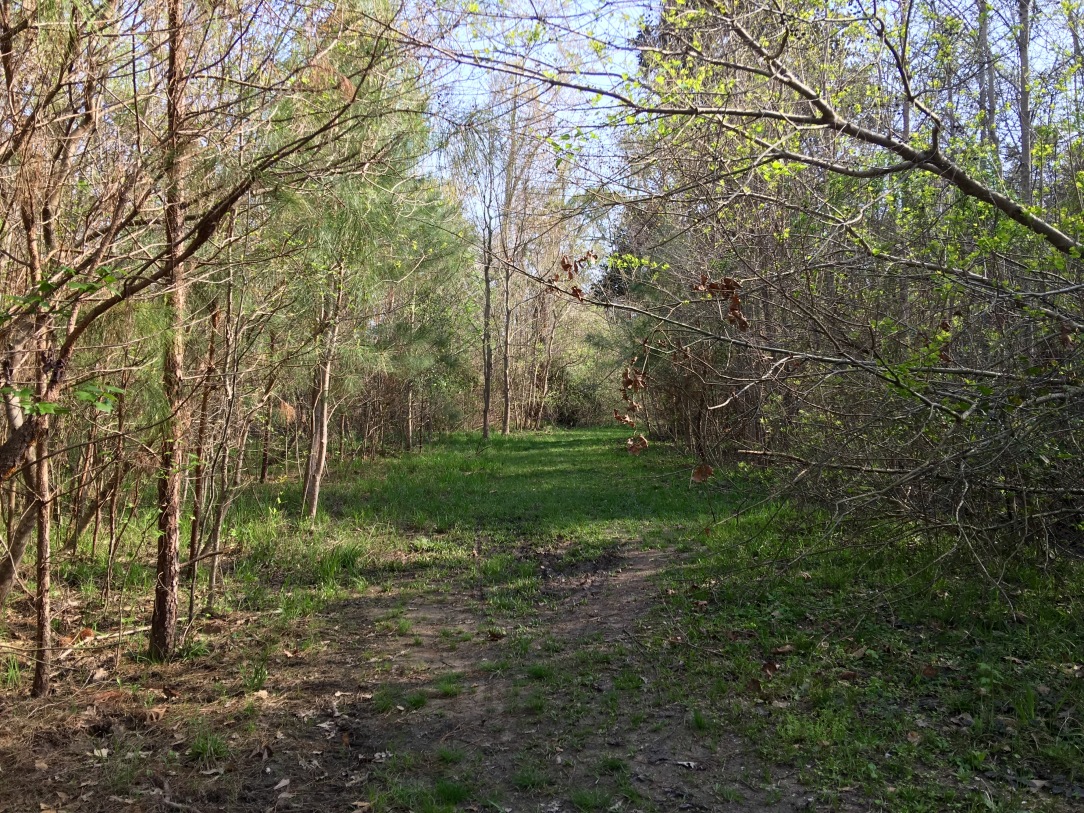 By Tommy Elf in Daily Path, Ramblings on April 30, 2017
No comments

I have never considered myself an excellent writer. For the most part, writing has been a way of putting my thoughts down into some format. I first started writing with more effort and conscious thought when I was over on Livejournal. I never really garnered a large group of folks following my posts there. However, I did start to realize that sometimes I have thoughts which, when expressed openly, could help others formulate their own opinions on the topic. Sometimes, those folks would come to a different conclusion than my own. For me, that was actually an awesome thing, since I have never really desired to have clones of myself. Besides, the thought of more than one “Tommy” running around scares the Nine Hells out of me. I think the world could only handle one chaotic concoction known as me at any one given time. Ok, enough with the self-deprecation.

A few months back, an Institutional Research colleague of mine from a college in Utah asked me how I manage to keep my sanity as a Pagan in a college system that seems to be so overtly Southern-Baptist Christian. As a point of reference, she is a Pagan Witch in a similar University system in Utah. I pointed her to the blog, and noted that I write to bring my focus back to where it needs to be. “Besides,” I remarked at the time, “those that project their faith overtly tend to be respectful of others, for the most part. For me, it is just a part of living in a country where Christians are the majority.” What followed was a long, drawn-out conversation in Email about the way that majority belief systems can be overly oppressive. But this is merely a side point, to provide the initial reference for the rest of this post. So don’t get too hung up here.

Last week, my colleague wrote me back, and noted that much of the blog was “interesting, and quite topical.” She noted that a lot of what I wrote was engaging for her, with the sole exception of my style of writing. “Its great stuff, but you need to go back and edit a lot of grammar, typos, and other little mistakes.” ::dead-pan face:: Oh, that hurts. A direct punch to the gut. And deservedly so.

I’ve been back through some of the much older writings, and as I read some of them, I cringe. Some of the writing makes it very difficult to read, and drives the reader – even myself, the idiot that wrote it – away from the overall point. I have mentioned that I need to do a better job of checking my writing before posting. Not just for grammar errors, but for readability. She is correct, though. I do need to go back to the older writings and rework them – for grammar, for typos, but most critically, for readability. But that’s not necessarily all.

As I read through those older posts, I am starting to realize that I could expand greatly on a lot of what I have said. And, some of what I have said no longer really applies, as my perspective has changed. So there is all of that too. So, perhaps, it is time to take a whole lot of steps backwards, and do some exploring of the past. But then, I started to wonder what I should do with the older posts? Keeping these around while updating things in the nwer posts, might make things confusing. So as I make changes, and update the posts – I’ll be deleting the older ones. I will note on the newer posts that there was an older version that the post came from, but that older post will disappear in favor of the newer updated one Except for minor changes made to some posts. If I do not expand on the material, and merely make changes because of grammar, spelling, and what not – I will make a note at the beginning of the post that it had been edited, and leave the original. In essence, its time to do some cleanup on what has been written.

I am not a professional writer. Sure, I have fantasies of being one. The reality of that is extremely slim. But as a blogger, I have a responsibility to do a far better job than I currently am. Not just  to you, the reader, or to me, the writer, but for others who may be seeking clarity about their own Path from what I have written. So, I hope you will indulge me over the next few months while I go through this process with the older posts. I will still post new material as well, but you will see some repeats coming down the row. Hopefully, you will enjoy this process as much as I currently am.